Learn about SaaS profit margins and see industry benchmarks to find out more about your business. 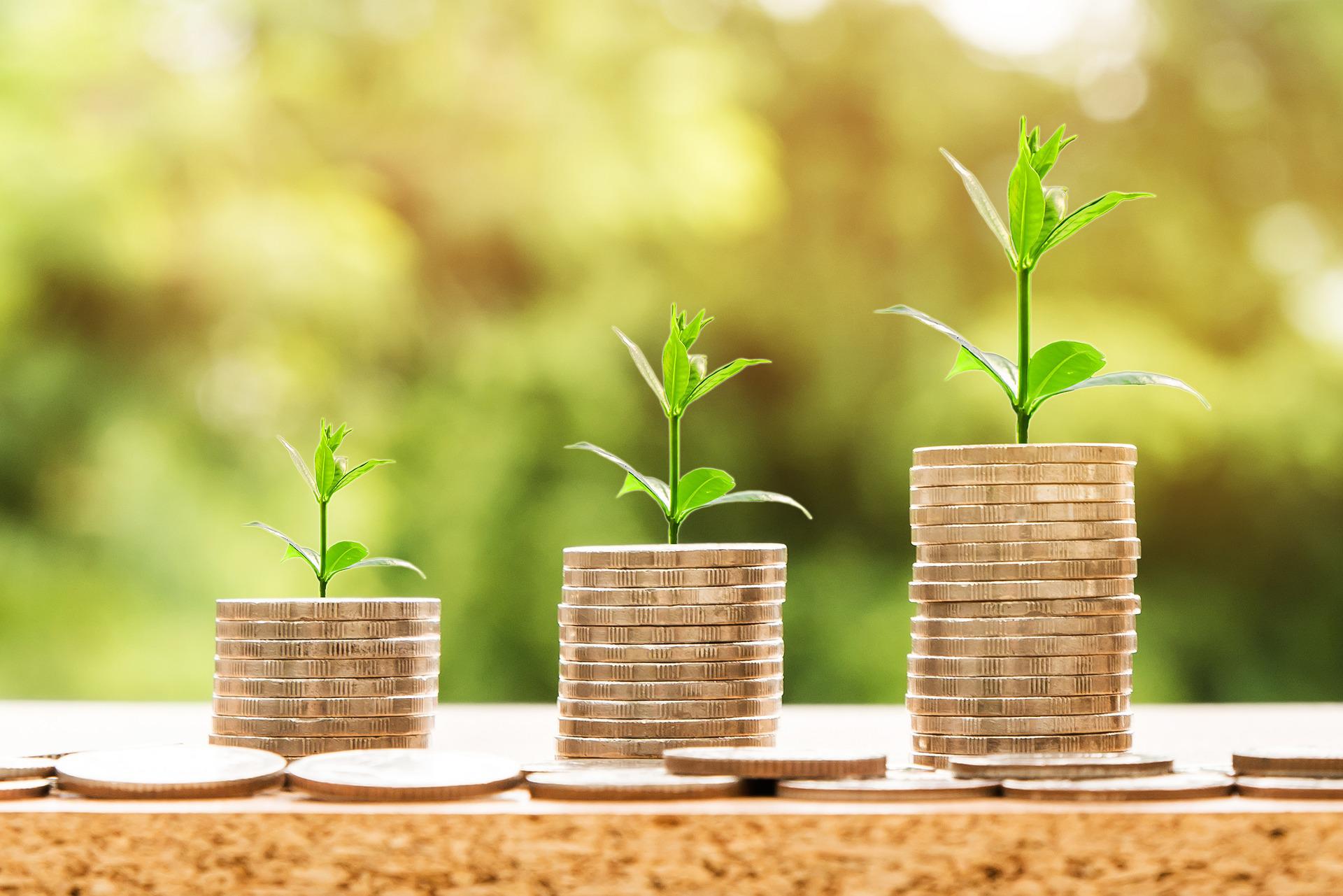 SaaS businesses are very popular because their operational leverage creates the potential to generate substantial returns. While a SaaS company/startup usually requires a substantial investment to develop a minimum viable product (MVP), SaaS profit margins tend to improve rapidly on the condition that there is a good product-market fit and cash is invested responsibly. This will ultimately translate into a healthy net profit and net profit margin.

There are several groups of expenses that need to be subtracted from net revenues to get to net profit. The groups are:

By expressing the entire income statement as a percentage of net revenues, you can compare your profit margins with other SaaS businesses or SaaS profit margin benchmarks.

Nevertheless, keep in mind that there might be a good explanation why your SaaS profit margins deviate from the benchmark values. Here are some reasons your margins might be different:

While the data from publicly traded companies are easy to find, they aren’t always good comps for SaaS startups.

Private SaaS company metrics are usually a closely-guarded secret. However, KeyBanc Capital markets publishes a great annual survey on private SaaS companies. Their most recent survey In 2021 included 354 companies. The companies were predominantly located in the US (67%), Europe (16%), and Canada (8%). More than half of the sample was VC-backed. The 2020 median company generated $8.5 million in annual recurring revenue (ARR) from 280 customers and had 75 employees.

SaaS profit margins: What do the benchmarks say?

The most important driver of net income is revenues. The number of licenses sold, the price point, and the product mix are essential to understand your company’s revenues growth. Your subscription model (monthly/annual) and your business model (B2B or B2C) will impact your revenues and cost of service build (see our guide and template for sales forecasting for more on this).

According to KeyBanc Capital Markets, the 2020 median subscription gross margin, calculated as gross profit divided by total revenues, is 80%. The gross margin drops to 73 if the cost of customer support is included in the Cost of Goods Sold (COGS). These percentages remain quite stable for companies between $5 million to $100 million in revenue.

While subscription-based software companies can become very profitable in the long term, the point of net profitability might take a long time to reach.

For example, Atlassian Corporation, the highly successful software company behind Jira and Trello, booked its last net profit in 2016, despite more than quadrupling its revenues in the 5 years from 2016 to 2021. As you can see below, over those five years, Atlassian’s gross profit margin has expanded slightly, R&D spend as a percentage of revenue has been relatively stable, but marketing and sales and general and administrative costs have gotten more efficient as the scale of the company has grown, shrinking from a combined 39% to 33% of revenue. That 6 point difference in efficiency has driven their operating income margin into profitable territory.

On an operating level, Atlassian Corporation only became profitable in 2020 because the company invested heavily in earlier periods, choosing vigorous growth above profit margins.

Comparing Atlassian’s margins with typical SaaS profit margins,(below), they spent significantly fewer resources on sales and marketing, but much more on R&D. (They are quite famous as an example of Product-Led Growth, and the financials reflect it.)

Their G&A expenditures in the high teens are in line with the SaaS profit margin benchmark.

So, Atlassian was highly efficient and effective in acquiring new customers. If you have the ambition to also become highly successful, we strongly recommend you to track some important SaaS metrics, such as SaaS magic number, Payback Period, Customer Acquisition Cost (CAC), and Customer Lifetime Value (LTV), in addition to SaaS profit margins and operating expense ratios. If you are not sure how, we have you covered. We prepared an in-depth article and FREE downloadable template to get you up to speed:

Uri Kogan leads marketing and go to market strategy at OnPlan. Uri brings experience as a B2B SaaS marketing executive at a number of high-growth companies, including Nuxeo, where he created a new category of Product Asset Management, leading to a 12x ARR exit, and AppZen, where he led AppZen’s entry into the AP market and served as interim CMO. Earlier in his career, Uri led software marketing teams, incubated new services products, executed turnarounds, and led award-winning global supply chain initiatives at HP. Uri holds a B.A. in economics and a B. Music in opera performance from Northwestern University, and an MBA from Kellogg.

Meet the Team – Charlie Liu, Director of Solutions for OnPlan

Charlie Liu is the Director of Solutions at OnPlan. His responsibilities include architecting Apps for the OnPlan App Store and educating the market on FP&A best practices.

Meet the Team: Valerio Siviero, Chief of Staff at OnPlan

Valerio is responsible for Finance, Operations, and HR at OnPlan.

Meet Uri Kogan, Senior VP of Marketing at OnPlan and someone who brings a wealth of experience to the table.

Learn about SaaS profit margins and see industry benchmarks to find out more about your business.

Meet Mat Delisee, the VP of Product Management for OnPlan with nearly a decade’s experience working with FP&A solutions in North America and Europe.